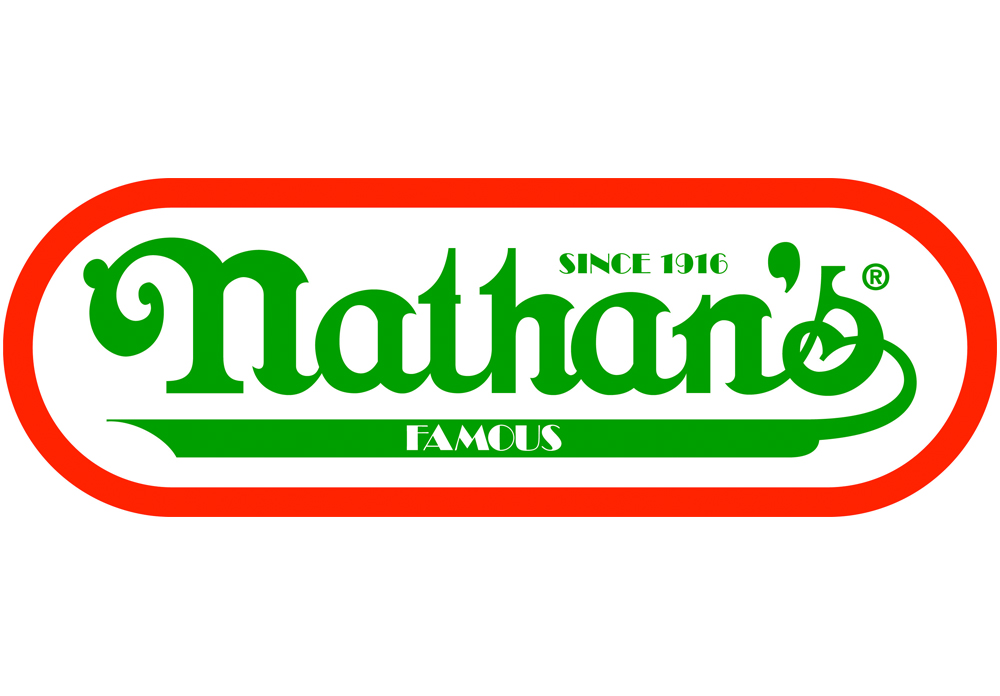 Growing from a small loan by its founder Nathan Handwerker in 1916, Nathan’s has become a worldwide brand selling more than 500 million hot dogs a year.

The original store still operates in the same location on Coney Island in Brooklyn. However, there are now 53,000 retail foodservice locations and are available in 50 states and ten foreign countries.

The company also serves hot dogs at well-known arenas across the country including Yankees Stadium and the Dallas Cowboys’ AT&T Stadium.

Nathan’s might be best recognized for its annual hot dog eating contest held on July 4. In recent years it has become a staple of the summer season, reaching one million households on ESPN and thousands of people watching in person on Coney Island.

To help with their branding for the next century, Nathan’s partnered with John Morrell Food Group, a business unit of Smithfield Foods, to continue to grow the company.