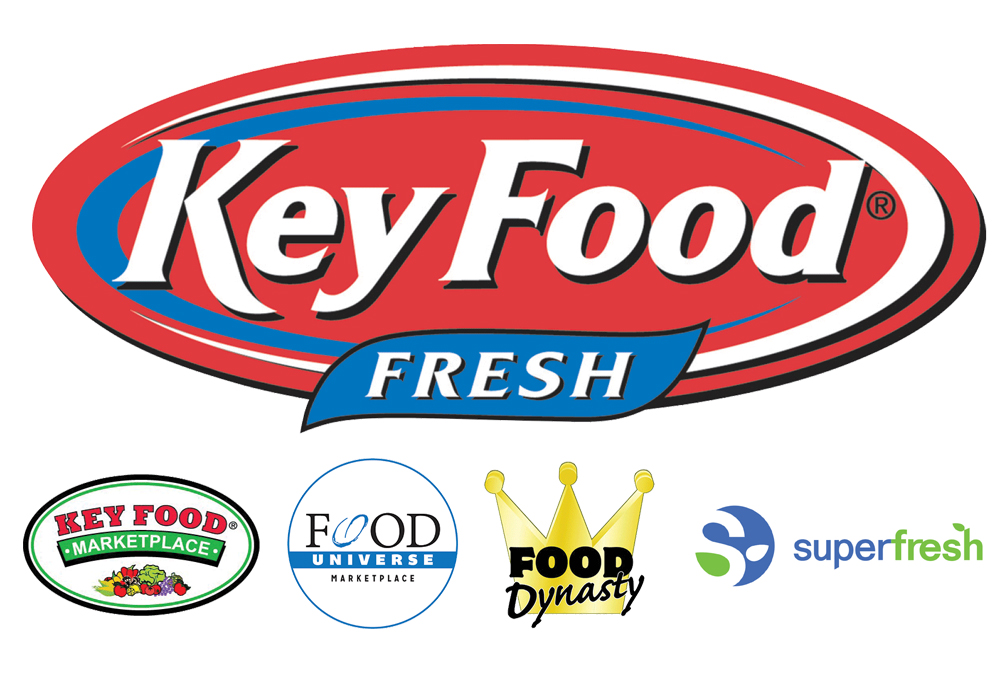 A&P stores acquired and reopened over the last year by Key Food Stores Co-operative are running at about 85% of the sales they did prior to their acquisition — around 90% excluding pharmacy — figures CEO Dean Janeway declared it evidence of a “really successful” endeavor to aggressively pursue and reopen them.

Speaking at the cooperative’s annual Vendor Summit Thursday in Staten Island, N.Y., a feisty and candid Janeway reiterated that the A&P bankruptcy, as well as as the Associated Wholesalers Inc./White Rose bankruptcy that preceeded it, constituted “an opportunity of a lifetime” for Key Food to recast itself as a market aggregator within a fragmented but densely populated New York Metro area.

In addition to the 24 stores Key Food’s member companies acquired in the bankruptcy auction last fall, an additional 10 former A&Ps have since joined the co-op through stores whose leases were subsequently acquired by Key Food from their landlords, and by an independent operator who bought three former A&P-owned stores, then joined the co-op. Those 34 stores will account for approximately $420 million in annual sales for Key Food, or about 16% of its projected $2.7 billion in sales for the fiscal year ending in April, he said.

In total, Key Food wound up with control of 11% of the 297 stores vanquished in A&P bankruptcy. He added that 182 of the 297 units reopened as grocery stores; five stores went to non-food retailers; and 110 went back to their landlords. Around 39% of A&P’s $5.3 billion in sales — or $1.7 billion — have been reabsorbed in the marketplace.

Janeway said similarly aggressive pursuits were winning business away from competing independent consortiums in the New York market including Associated Food Stores, whose defecting members to Key Food over the last two-and-a-half years added some $380 million to annual sales.

“One of our competitors said they wanted smart intelligent growth,” Janeway said, referring to a recent reported remark from executives of Allegiance Retail Services, the operator of the Foodtown cooperative. “I feel that’s absolutely ridiculous. When these opportunities present themselves you have to take as much as you can, when you can. You stretch your organization to the max and you sort it out later. That’s what we’ve done. And we’ve done a good job capitalizing on this.”

In a separate presentation, COO George Knoblauch said same-store sales for the first 24 weeks of the current fiscal year were 1.4%, citing the effects of food price deflation and strong year-ago comparisons aided in part by the wind-down of A&P stores.