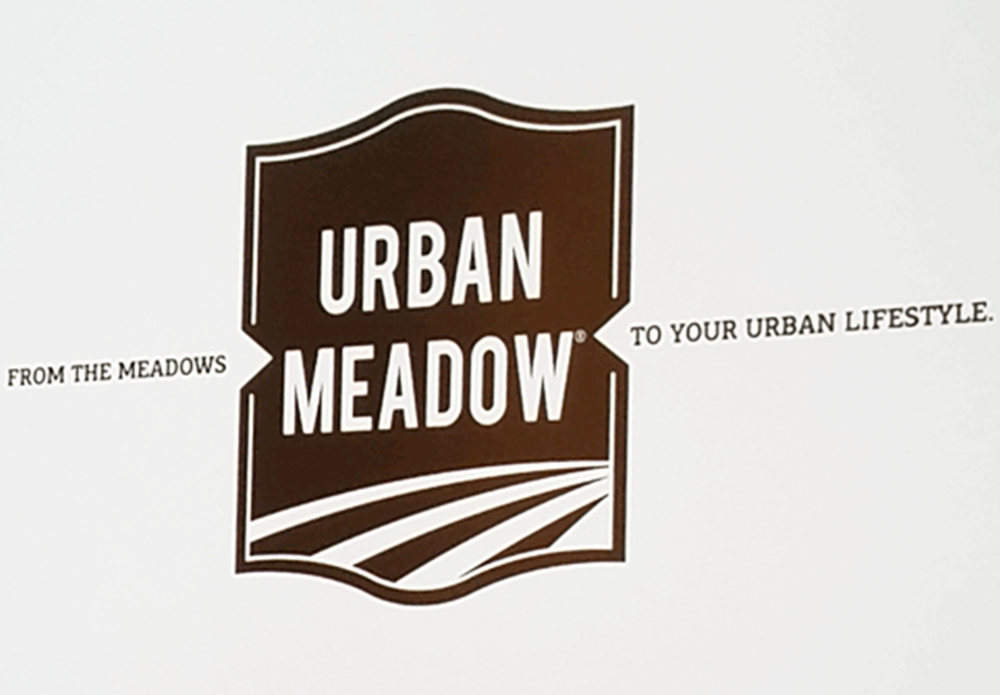 Michelle Gissi, Key Food’s integrated marketing manager, made the announcement during the cooperative’s annual Vendor Summit Thursday in Staten Island, N.Y. The brand debuted recently with a limited number of peanut butter SKUs in 20 stores, Gissi said. If that test proves successful — “and we believe it will be,” Gissi remarked — the company will roll out the name on a category-by-category basis throughout 2017, beginning with items such as olive oils, that are due for repackaging.

A video presented at the event suggested the brand could be used on both shelf-stable and fresh items.